Justin Bieber always brings us his new great works in these years, which let us to witness his growth. The Purpose on 2015 is a big success in my mind, regardless of the achievements it obtains, we see a really different Justin Bieber. The song Love Yourself in this album was my personal favorite. So this article looks back the best Justin Bieber songs and show you how to get free downloads of his songs and albums from Spotify, as well as music videos from YouTube and other sites. 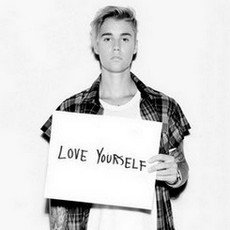 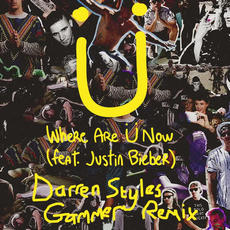 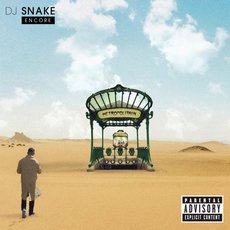 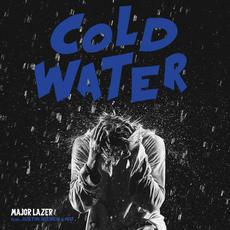 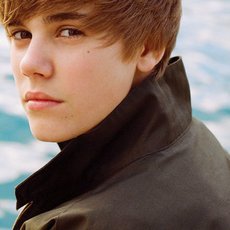 8. Beauty and a Beat 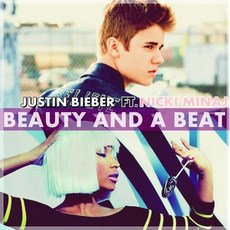 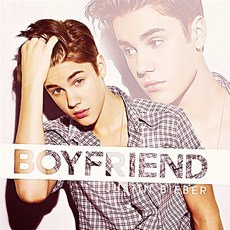 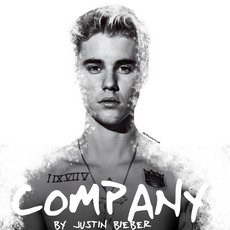 How to Free Download Justin Bieber's Music from Spotify 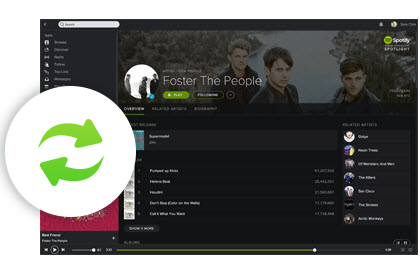 Perhaps what impressed us the most was his early pop song – Baby, which he recorded when he was still a boy seven years ago. This single was regarded as one of the most-viewed, but also the most disliked on YouTube. But this was the first song that brought Justin Bieber into our eyes. With time goes by, he left us with a plethora of magnificent works. So just use these 2 useful ways to download and enjoy his music freely. 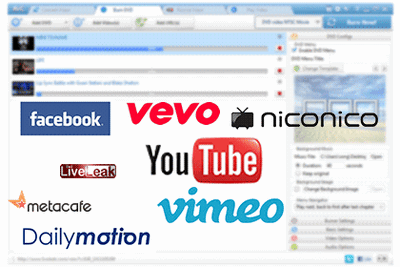 How to Sync Spotify Music or Playlist to Android devices